Homepage » About Us » Attorney Marshall Hammons 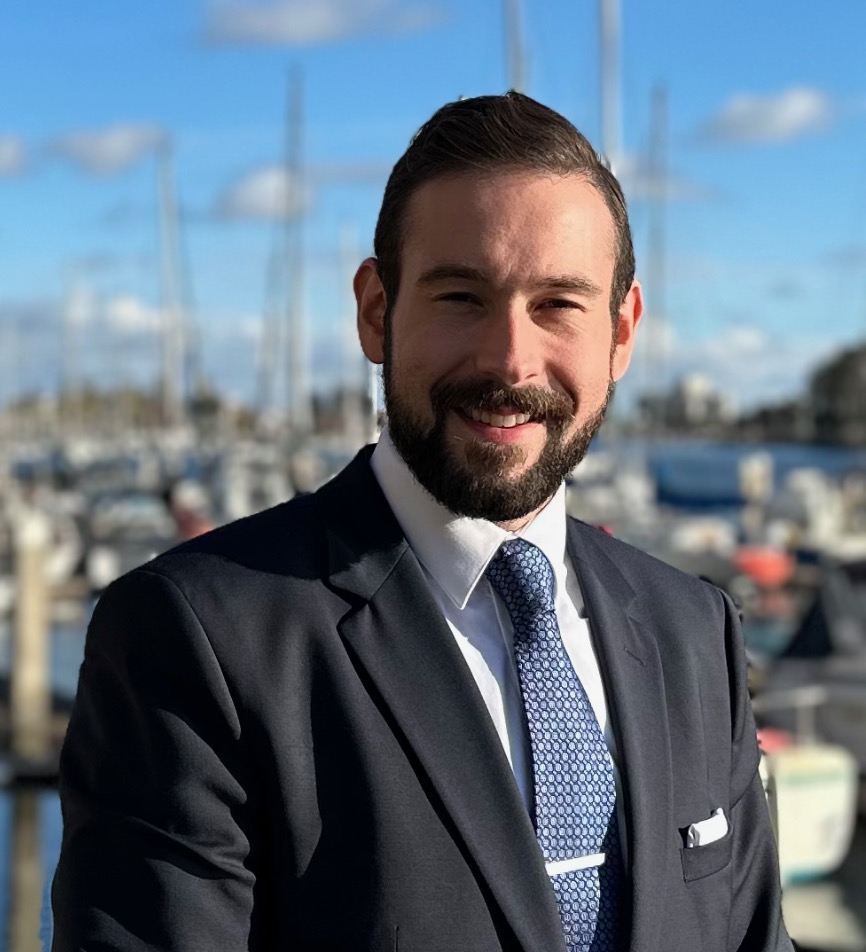 Listen to Marshall on the Love Thy Lawyer Podcast

Marshall Hammons has a proven track record of success in both misdemeanor and felony cases, including serious and punishable-by-life cases. He prides himself in working on some of the most difficult cases and litigation projects with a tailored approach to each case. In addition to the numerous clients for whom he has achieved favorable results, Marshall has successfully argued a motion to dismiss on a life case which resulted in a dismissal of the charges and life enhancements. Effectively saving the client from life in prison, the case ended up settling for only 6 years.

Marshall has argued successful motions to suppress evidence that resulted in dismissals. He regularly argues for bail release from jail over vehement objection by the prosecution. Marshall also has had domestic violence cases, DUIs, and theft cases dismissed by arguing for court diversion over DA objection, and saving the unnecessary criminalization of good people who made a mistake. As the firm’s lead “post-conviction” attorney, he also has been able to get countless probations ended early, reduced felonies to misdemeanors, expunged records, sealed arrests, even vacated pleas due to immigration issues, and has removed clients from the sex offender registry.

Marshall previously interned at the San Francisco Department of Police Accountability, where he learned the protocols of police procedure, revamped several community-building and outreach programs, and analyzed the best practices of other civilian oversight agencies.

In his final year of law school, Marshall interned at the San Francisco Public Defender’s Office where he aided in the representation of numerous felony and misdemeanor cases and trials. Marshall also helped develop the office’s response to police misconduct by scrutinizing the changes brought by S.B. 1421 and outlining the weaknesses of the officer discipline process.As an intern for the newly-created “Integrity Unit,” Marshall also assisted in a post-conviction felony- murder resentencing that resulted in a Life Sentence being reduced to 7 years. The client was released and literally, their life was saved. With his pedigree, training, courtroom success, care and dedication to his clients, and passion for fighting the injustices in the criminal legal system, Marshall will stop at nothing to get the best result possible.

< Back to About Us