California considers lewd conduct to be sexual in nature. Lewd acts typically take place to arouse or gratify your or someone else’s sexual desires. Dissolute conduct is defined as conduct that lacks morality or principles. These acts are not inherently illegal. They take place consensually in private all the time. However, lewd or dissolute acts that take place in public can lead to criminal charges.

You can be accused of a lewd or dissolute act if there is evidence you acted in a sexual or offensive manner to fulfill your own sexual desires or someone else’s while in public. You can also be accused of asking someone else to engage in lewd activities in public for your own or another person’s sexual gratification.

Thank God I hired Elliot, I had a complex case in Alameda and he fought for me at every corner, plus he knew all the district attorneys and judges, even the prosecuting attorney. The only advice I can give is to trust him! He saved me!!

If have you been charged with committing or asking someone else to commit lewd or dissolute conduct, you need to speak with a sex crime lawyer right away. Our legal team at Silver Law Firm is ready to help. Call us at (510) 995-0000 to schedule your initial consultation.

The Elements of Proving You Committed Lewd Conduct

If prosecutors charge you with committing lewd or dissolute conduct, they must prove beyond a reasonable doubt:

The Elements of Proving You Solicited Lewd Conduct

If you are charged with soliciting someone to engage in lewd or dissolute conduct, the elements of the case are similar, yet not exactly the same. The prosecutors must show beyond a reasonable doubt:

Consequences of a Lewd Conduct Conviction 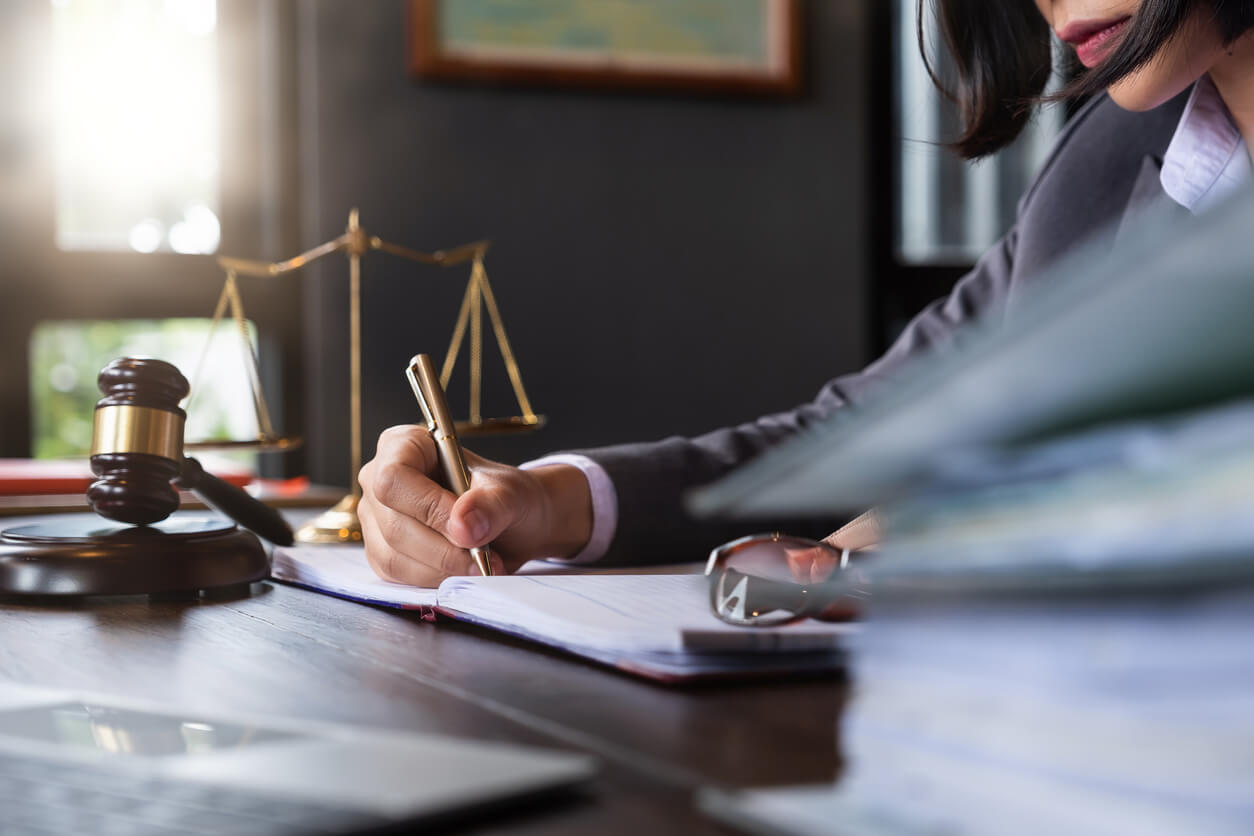 If you are convicted of lewd or dissolute conduct, this misdemeanor offense can lead to up to six months in jail and a fine up to $1,000.

There is a chance you can avoid incarceration if convicted of lewd and lascivious conduct, especially if you hire a seasoned criminal defense attorney like Elliot Silver. The court has discretion to order an alternative punishment, which includes probation, a work release program, counseling, and community service.

Having this offense on your permanent criminal record can impact obtaining private financial aid. It can also make it difficult to find a job or to obtain certain professional licenses. It could impact your immigration status. Additionally, this type of offense could affect your custody agreement. Your children’s other parent could use it to limit your custody or visitation or even request that you have supervised visitation, or none at all.

This Offense Does Not Require Sex Offender Registration

Fortunately, a conviction for lewd conduct does not require sex offender registration. However, related offenses like indecent exposure do require registration.

Prosecutors are known to threaten individuals charged with lewd conduct with a related offense in addition to or instead of just lewd conduct. This is one of the many reasons why you need to immediately contact an attorney when you are arrested for this type of offense. Having an experienced attorney by your side early on increases the chance that you can avoid sex crime charges.

Let an Attorney Defend You

If you are accused of committing or requesting lewd or dissolute conduct or lewd acts with a minor, your first call should be to an experienced and aggressive attorney. There are many potential defenses to this offense, and it takes a knowledgeable attorney reviewing the facts of your case to offer you an objective opinion on the best way to defend yourself. Some of your defense options include establishing:

With an attorney from Silver Law Firm on your case right away, you have an experienced eye reviewing every detail of the situation and an objective mind questioning every piece of evidence. Attorney Elliot Silver will begin your defense by fighting to have the charges dropped. If prosecutors decide to push forward, then he will build you the strongest defense.